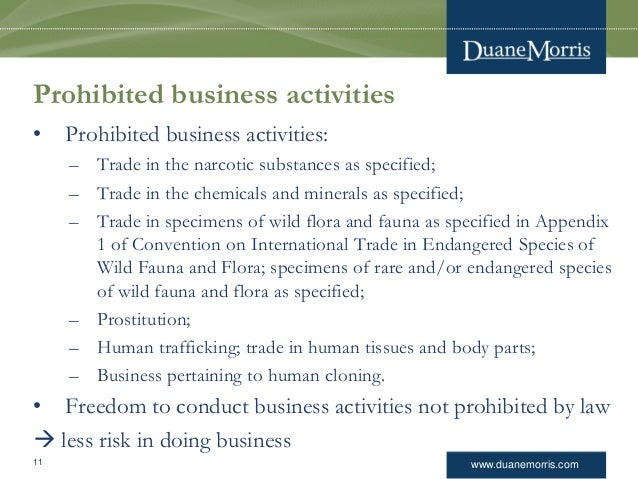 The system of incompatibilities has been modified. The lawyer is offered new opportunities to engage in activities that qualify as commercial. The reform is recent but many firms question the impact of this and the way in which the new texts could contribute to an expansion of their activities.

Recall that the decree n ° 2016-882 of June 29th, 2016 brings modifications to article 111 paragraph 3 of the decree of November 27th, 1991 which posed the principle of the incompatibility of the activity of lawyer with a commercial activity. The new text tells us that "the ancillary marketing of goods or services related to the practice of the profession of advocate is authorized" if the goods or services are intended for clients or other members of the profession. the profession ". This provision brings lawyers closer to the accountants who have, over the years, enjoyed the flexibility that lawyers did not have. They have been able to carry on commercial and intermediary activities on an ancillary basis since 2010. They have, for example,

It is interesting to know that the decree almost went much further. The draft did not mention the ancillary nature and merely provided that "The incompatibilities (provided for in the preceding paragraphs) do not prevent the marketing of goods or services related to the exercise of the profession of lawyer and intended for its customers or other members of the profession. "

During the study of the project, the Paris Bar presented a report on May 17, 2016 [1] expressing strong reservations about the term "related". The report explained that "the ancillary activity is that which arises from the principal activity of the lawyer, who remains secondary to it and who is practiced as a lawyer. Connectivity implies a link with the legal profession, but also that it may not be secondary in relation to the latter and may be exercised outside the capacity of lawyer ".

The final text chose to superimpose the two concepts since it allows "the ancillary marketing of goods or services related to the practice of the profession of lawyer if these goods or services are intended for customers or other members of the profession ". During a recent luncheon organized by the Order for the stakeholders of the Entrepreneurial Bar, a colleague wondered with humor if he opened a car dealership to sell cars exclusively to lawyers, would he fulfill the conditions of the accessory and connected?

One of the most delicate issues of these new rules will undoubtedly be the intermediary situation in which the lawyer may be. Intermediation is commercial in nature and the subject has been widely treated in the case of the intermediary lawyer of real estate transactions or agents of athletes or artists. But the business lawyer, by his exposure to a large number of situations, people and businesses. is ideally placed to connect customers with sellers, buyers or business partners. The conditions in which firms can professionalize and make profitable the intermediation without leaving their independence promise us rich debates.

BENEFITS FOR THE WIDER LEGAL COMMUNITY

View all posts by Avery Sanders →